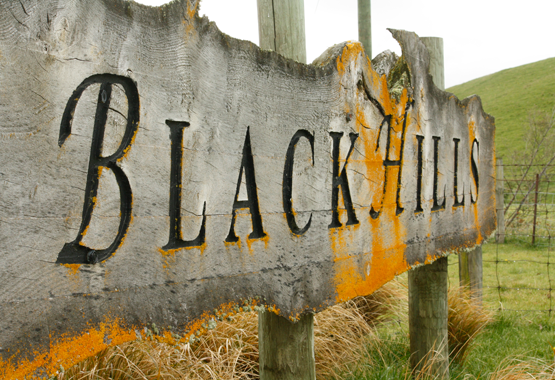 On this 250 acre, fourth generation sheep & beef cattle hill country property of BlackHills, you will have an insight into the life of the early NZ settlers.

Heritage buildings (circa 1863) were restored between 1999 and 2004, and include a pioneer cottage & stables made from handhewn limestone with cob, the original sheep dip and horse drawn agricultural equipment.

Beverley offers a wealth of knowledge about farming in the district old & new.

To view the video of the farm in operation, click here.

A Bit of History

Robert Adam Forrester, of Kilsyth, Stirlingshire, Scotland, arrived in New Zealand on the 'Chrysolite' 24 November 1862, having had a 3 month journey by sea.

Initially he worked as a boundary keeper on the property Montrose, North Canterbury, then purchased his own first property in Rotherham, 14 years later, calling it 'Kilsyth'. In 1883 he acquired BlackHills, Hurunui - this had previously been part of the original 201,000 acre property Glenmark Station, that extended from the Waipara River to the Hurunui River.

Jim died suddenly 12 September 1997, his dream having been to restore the collection of limestone and cob buildings on the property (circa 1863)

Between 1999 - 2004 Beverley restored the buildings and although the farm is now downsized, it continues to this day in her ownership.

2003 Her Business Network Award at NZ Businesswoman of the Year

2006 NZ Century Farm & Station Award, Awarded to Farms and Stations in New Zealand which have been in ownership by the same family for over 100 years.

2014 Established distribution in USA and Canada